Let me instruct you and guide you on your journey in learning to protect the body and discipline the mind. Contact me for a free consultation.

My business, Dynamite Muaythai, Martial Arts & Fitness is a federally registered business training both government employees, private and public companies and cilivians in self defense, martial arts and fitness.

Cyrus Washington is an American kickboxer, Taekwondo, Muay Thai and Lethwei fighter. He is former WKA, WMF, WKBF and PK-1 Muay Thai World Champion, as well as former WBC US National Champion, WMC and Lumpinee Stadium Title contender. In 2012, he competed in the Emmy nominated Thailand VS Challenger TV Series. 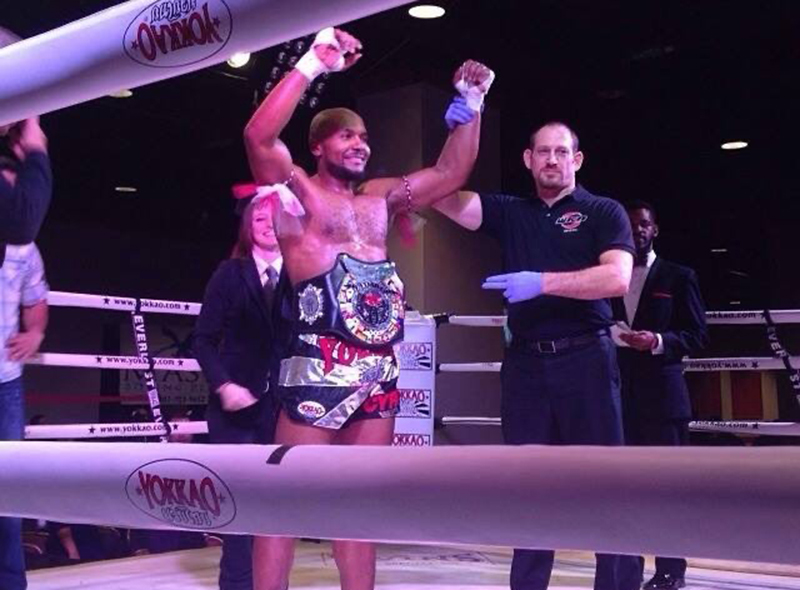 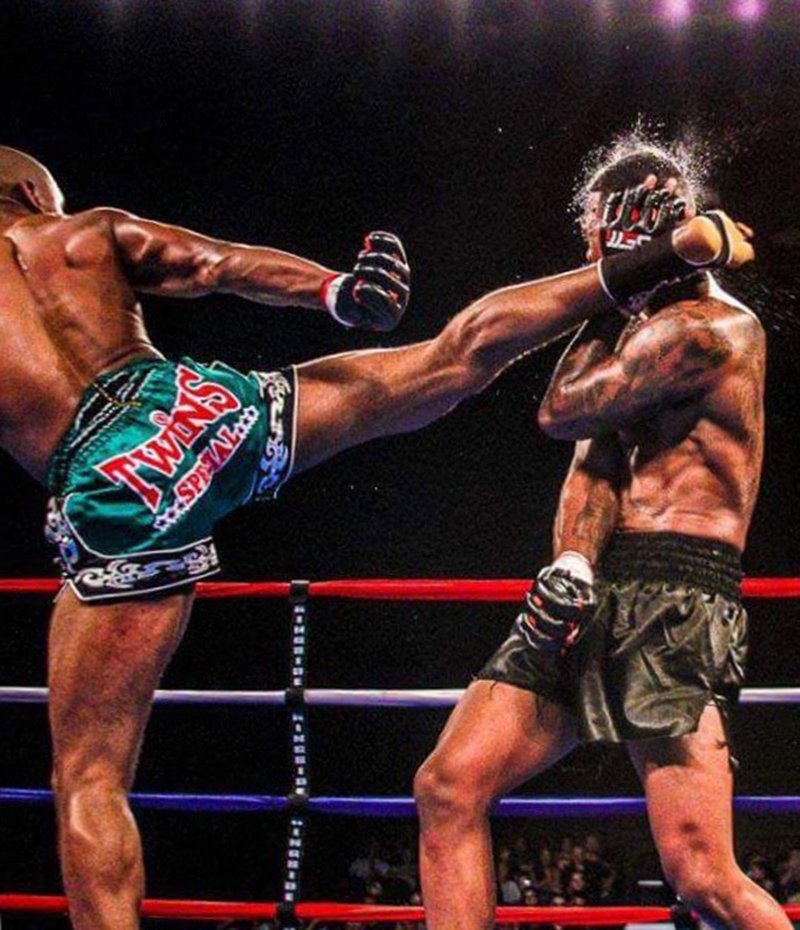 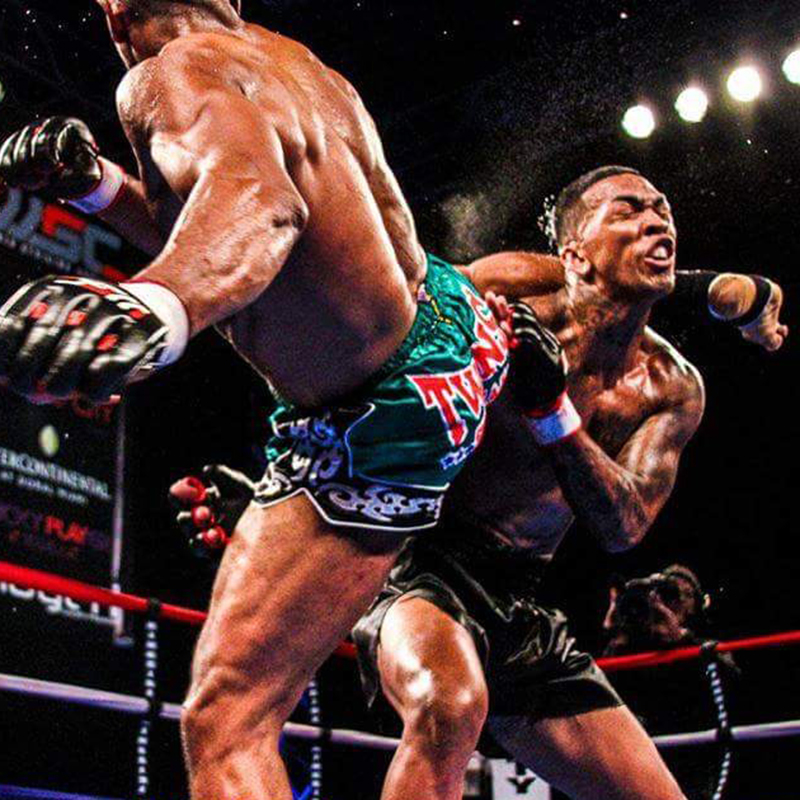 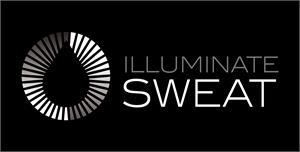 Muay Thai, sometimes referred to as Thai boxing, is a martial art and combat sport that uses stand-up striking along with various clinching techniques. This discipline is known as the “art of eight limbs,” as it is characterised by the combined use of fists, elbows, knees, and shins.

Lethwei, or Burmese boxing, is a full contact combat sport from Myanmar that uses stand-up striking along with various clinching techniques.

Taekwondo, Tae Kwon Do or Taekwon-Do is a Korean form of martial arts characterized by punching and kicking techniques, with emphasis on head-height kicks, spinning jump kicks, and fast kicking techniques. The literal translation for tae kwon do is “kicking,” “punching,” and “the art or way of.”

All things are possible

“Cyrus is a world class Muay Thai fighter and he is down to earth and positive. His knowledge base is amazing and his attention to detail is unmatched.“

“I like that once you explain your goals to your coach excuses are no longer valid and you are pushed and motivated to dig deep out of your comfort zone to accomplish them.“